The Significance of Choosing a Hydroelectric Power Company

The Significance of Choosing a Hydroelectric Power Company 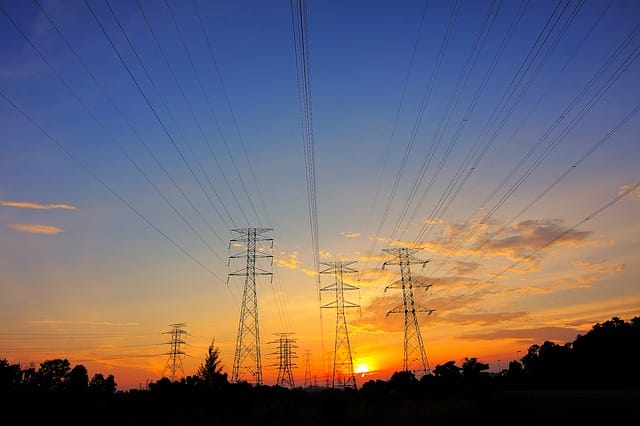 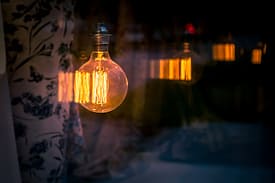