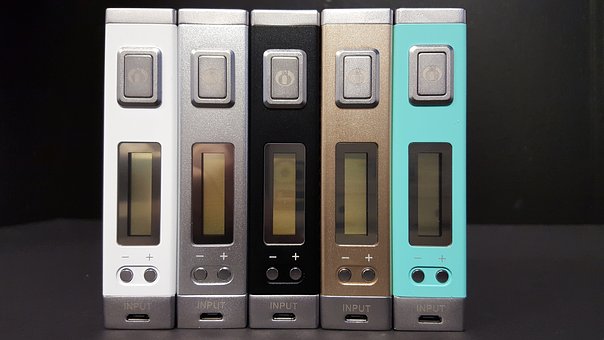 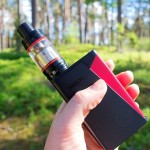 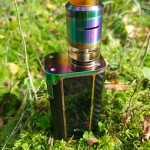 E-liquids are very much cost effective, and you will save money unlike when you buy the traditional cigarettes. The e-liquids have refillable cartridges which can last long. The price is also economical and relatively cheaper than tobacco cigarettes. Similarly, e-juice comes with starter kits which have batteries, a charger which are very affordable.